Lithos Carbon: Harnessing the legacy of volcanos to remove carbon from the atmosphere

Lithos is working on a novel approach to carbon removal, a robust scientific background, and a clear path to scale. 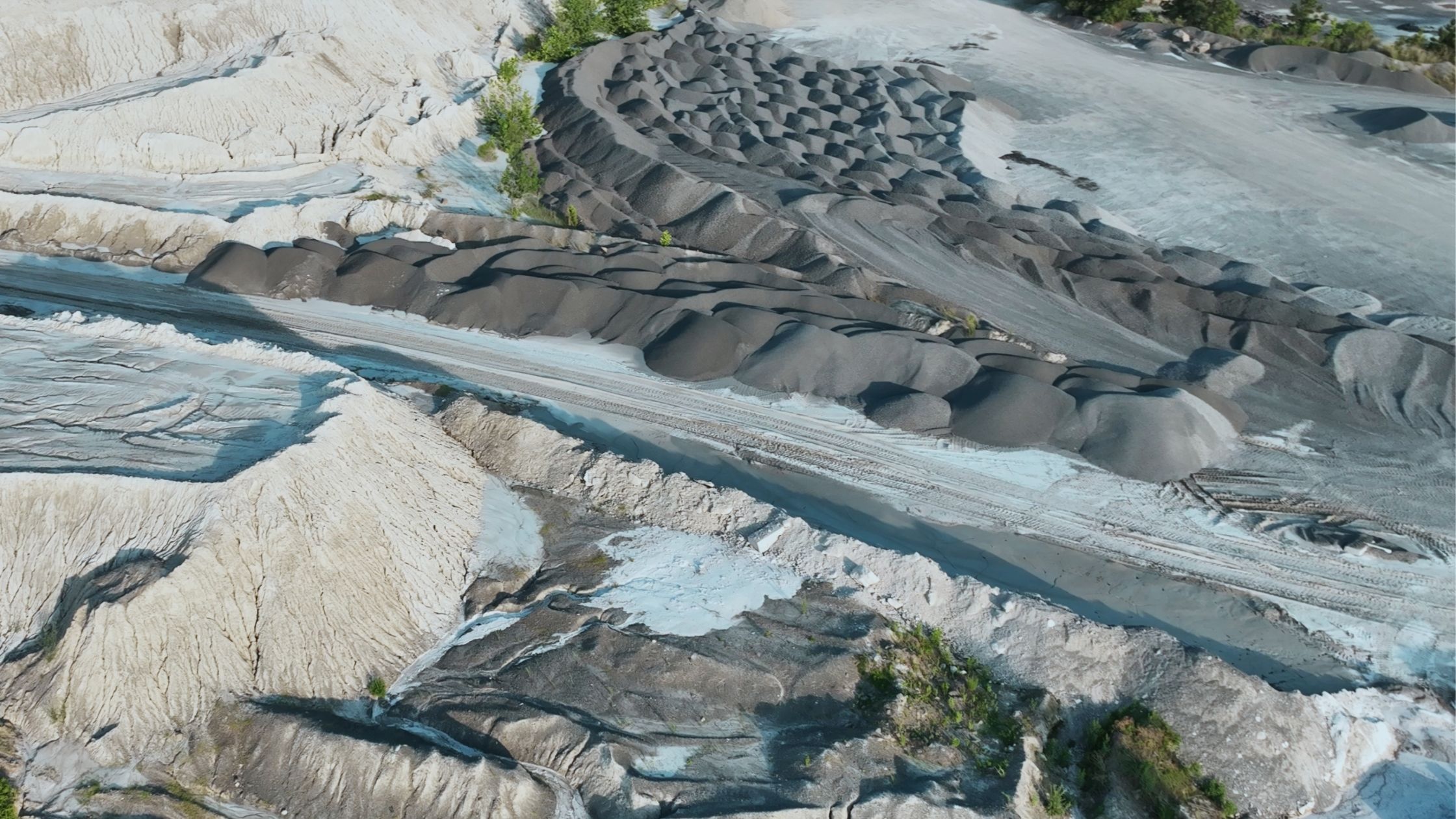 A novel approach to carbon removal, a robust scientific background, and a clear path to scale is what Lithos (Greek for “rock”) is all about. The early-stage start-up is working on a promising carbon removal technology, called Enhanced Rock  Weathering (ERW), across the US: The process uses natural crushed basalt (the most abundant volcanic rock on earth) as a catalyst for converting atmospheric CO₂ to dissolved inorganic carbon. Dissolved bicarbonate is eventually transported to the ocean where it remains stable for more than 10,000 years.

With its potential of gigatonne-scale carbon capture, Co-founder and CEO Mary Yap knows that the need for a scientifically sound methodology behind the technology is of utmost importance:

"Catalyst is doing critical work to break the cycle of high prices and limited supply, and to help early-stage carbon removal technologies evolve to maturity. We’re thrilled to be part of this batch of carbon removal purchases and to be part of the movement to establish must-have market pillars like measurement, reporting, verification and scientific transparency."

Mineral weathering is a natural process with the potential to capture CO₂ at gigatonne scale. It can be enhanced through technology, i.e. sped up, making it a promising carbon removal technology. Basalt rock dust is applied to farmland, where it reacts with rainwater, converting atmospheric CO₂ to dissolved bicarbonate and releasing macro- and micronutrients to the soil. Dissolved bicarbonate is then, over time, transferred by rivers and streams to the coastal ocean, where it remains stable long-term. Eventually, dissolved bicarbonate reacts to form calcium carbonate minerals that are permanently deposited on the ocean floor. About three tonnes of basalt are needed to capture one tonne of CO₂, but the capture rates, safety, and efficiency depends on a highly-engineered process - which Lithos has honed.

Apart from effectively removing carbon from the atmosphere, basalt also has a variety of co-benefits: It is the most abundant volcanic rock on earth, loaded with silicate minerals like iron, magnesium, phosphorus, and calcium. Applying basalt rock dust to soil provides a steady nutrient flow to each field as it decomposes. It has been shown to improve soil health and result in crop yield increases of up to 40%, as well as help topsoil regeneration, improve soil moisture retention, and enhance drought and pest resistance. Lithos has also engineered the system to fully replace limestone, which is a net CO2 emitter that farmers use to deacidify their fields today.

‍“We decided to build Lithos because we believed that many options on the market simply didn’t scale”, says Mary. “Enhanced weathering is one of the most promising nature-inspired carbon removal technologies, but there’s a dearth of high-quality, cradle-to-grave carbon MRV to get it off the ground.”

Done correctly, enhanced mineral weathering unlocks a powerful toolset for fighting climate change. Lithos’ modeling pipeline is backed by long-term research conducted at Yale University and the Georgia Institute of Technology, yielding the industry’s most accurate prediction and measurement of captured carbon. The venture traces the captured carbon as it moves through different ecosystems, starting at the moment of application at the farm, following runoff and erosion through rivers and streams, to the point it enters the ocean.

A founding team with a vision

The team behind the start-up includes Dr. Noah Planavsky, Dr. Chris Reinhard, and Mary Yap. Whilst the two world-class geochemists Planavsky and Reinhard have leveraged their extensive experience to design novel methods for quantifying and maximizing affordable carbon removal, the former tech founder, Mary Yap, is culminating her years-long experience in deploying software at global scale. Noah was previously on the steering committee of the Yale Center for Natural Carbon Capture, and has over 15,000+ citations of his planetary and CDR research. Now, he and Chris are turning their talents towards scaling this real-world solution. Noah’s and Mary’s families hail from generational crop and vegetable farmers, giving the team unique on-the-ground insight and sensitivity to smallholder grower needs.

“Existing estimates of global CDR capacity through ERW indicate clear potential to achieve gigatonne-scale capture in the coming decades. We aim to establish a cost-effective and globally-scalable method that drives down the cost curve of Enhanced Rock Weathering over time while concurrently improving food security and cropland health”, says Mary.

To achieve that, the team is scaling its empirical verification, river network, and plant-tissue studies to advance measurement of CO₂ drawdown and ecosystem impact. Lithos is focused on the differentiators for building low-cost, high-removal, ERW. They aim to achieve this by establishing the right supplier and distribution partnerships and, most importantly, developing robust measurement, reporting, and verification (MRV) methodologies, grounded in significant learnings from well-instrumented, long-term field trials.

Enhanced Rock Weathering is an example of a high-potential, open system carbon removal method, whose effects are intrinsically harder to measure than those of closed systems (like DAC, where the CO₂ stream can be calculated directly). This means it needs to be paired with even stronger MRV methodologies to reduce uncertainty. With many working farmer deployments already in place and a clear path to scale, Lithos is looking to develop and establish a robust methodology for Enhanced Rock Weathering aided by topic experts within the Carbonfuture Catalyst program.

“With Enhanced Weathering, there’s the challenge of accurately and reliably measuring the amount of bicarbonates created and running off through the groundwaters. Lithos’ expert team has been characterizing this process for several years and developed strong models for accounting CO₂ removal through ERW. We’re confident that our collaboration will culminate in the development of a scientifically sound, widely applicable and practical ERW methodology.”, says Berta Moya, carbon removal sourcing manager at Carbonfuture and project lead for the Catalyst program.