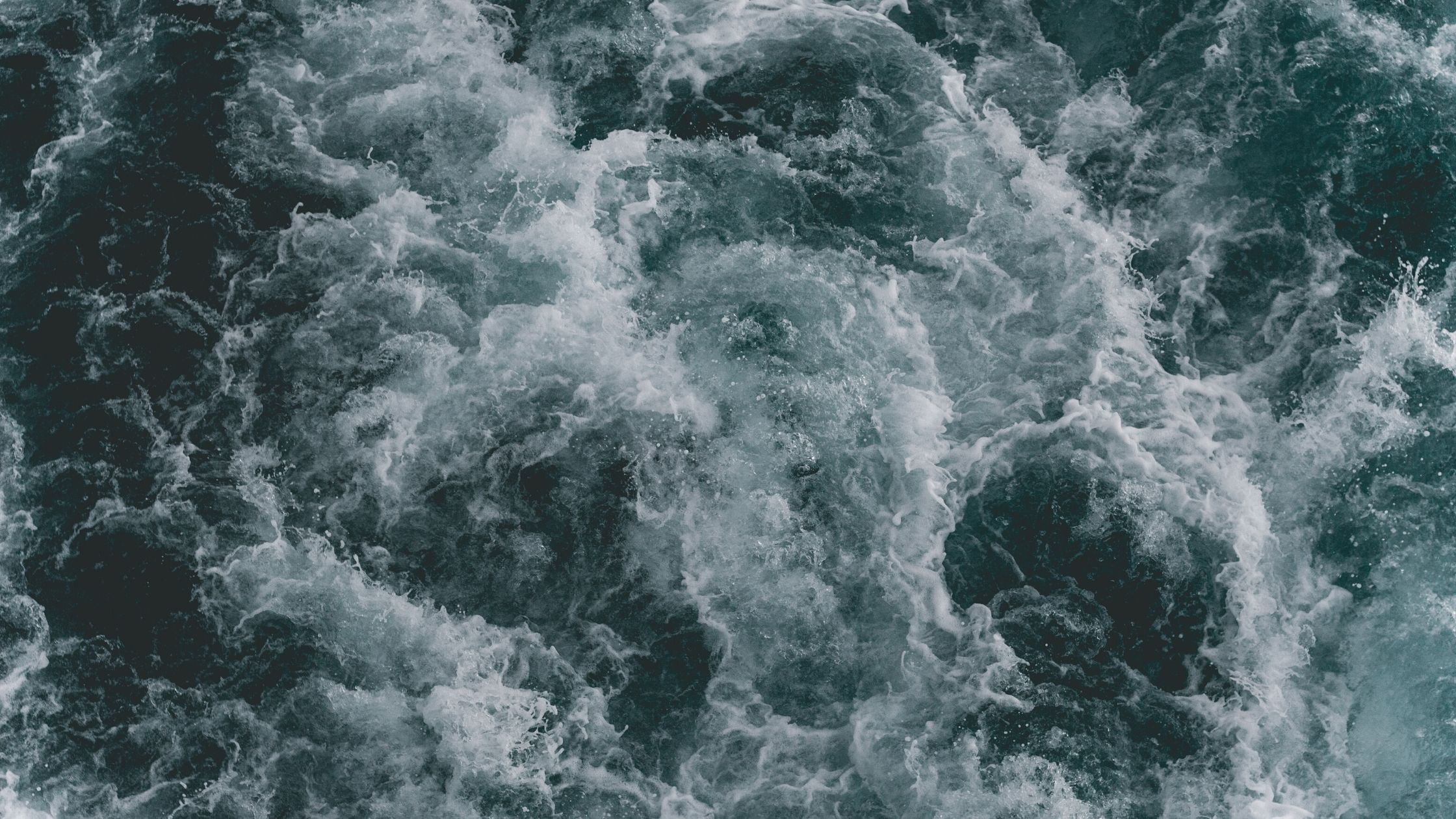 On the coastline of the Big Island of Hawaii, the start-up Heimdal is pioneering a new “ocean-assisted” carbon removal method that can permanently store CO2 and reduce ocean acidification at the same time. Their pilot plant is the world’s first ocean-assisted carbon removal plant, addressing both carbon capture and storage in one solution.

As part of our very first Carbonfuture Catalyst batch, Heimdal is looking to scale their carbon capture facilities rapidly, knowing that the resulting carbon removal credits are robust and can be independently verified and tracked. Carbonfuture will be sharing their knowledge of best practices in the carbon removal market and will support Heimdal in developing a robust methodology and associated carbon removal tracking system.

The start-up provides a modern approach to the natural process of ocean mineralization: Saltwater is pumped into a machine that removes excess ocean acidity, the remaining mineral hydroxide is then returned to the oceans, where it naturally captures CO2. Solar power is used to drive electrolysis, a process during which the molecules in the water are rearranged, removing acidity present in the form of HCl. When the de-acidified water is then returned to the oceans, its pH increases and CO2 is ultimately sequestered in the form of precipitated carbonates, commonly referred to as sand.

Our oceans have absorbed one third of the excess CO2 that humans have put in the atmosphere—billions of tons per year. As it dissolves, the CO2 acidifies the water, hampering the formation and survival of marine life like corals and shellfish. Heimdal’s new process can help locally increase the pH of seawater and improve the environment for marine life. But the company’s main focus is on finding an affordable way to capture and store large volumes of CO2.

“Carbonfuture Catalyst is exactly what is needed to scale the carbon capture industry – putting an economic value on extracting carbon dioxide from the atmosphere is the only way to negate the worst effects of climate change”, says Erik Millar, Co-CEO of Heimdal, who started working on the technology together with his co-founder Marcus Lima while both were students at Oxford University. “The program will allow us to scale up our carbon capture facilities rapidly, with confidence that we can sell the credits for the carbon we capture.”

The company’s pilot plant in Hawaii can currently capture 36 tons of CO2 per year and is connected to an existing desalination plant with a system that can pump water from the ocean already in place. Heimdal’s next facility is being designed to capture 5,000 tons of CO2 annually and will be located either in Portugal, on the site of a decommissioned power plant, or in Dubai, where it would be collocated with another desalination plant.

“We're very excited to be partnering with Heimdal on their path towards capturing CO2 at a large scale while reversing ocean acidification.”, says Berta Moya, supply manager at Carbonfuture and project lead for the Catalyst program. “Heimdal’s approach is truly innovative, and they have already reached impressive milestones. We look forward to accompanying them in their scale up journey, establishing a robust accounting methodology for their carbon removal and positioning themselves as a strong player in the carbon removal market, which is exactly what we launched the Catalyst program for.”