Companies committed to addressing climate change are often willing to agree in advance to purchase carbon credits, so long as the project is viable and meets certain standards. Carbonfuture's Marcel Eichler answers the most frequently asked questions. 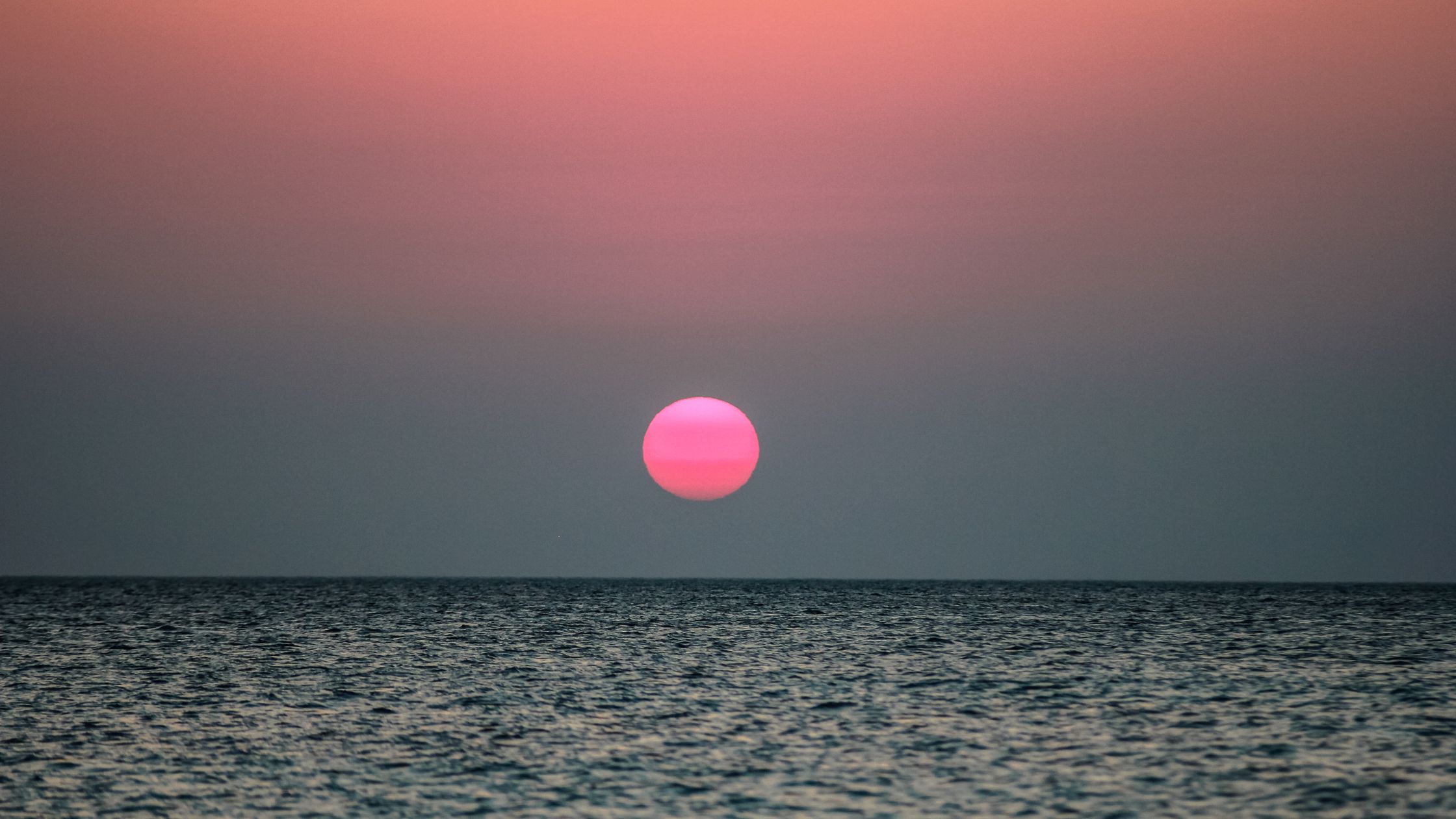 I spend a lot of time with companies and organizations interested in developing carbon removal projects. We often talk about the emerging market for carbon credits–where companies that emit carbon pay project developers per tonne of CO2 that they remove from the atmosphere.

Inevitably, they are particularly interested in how contracts to sell the credits they will create in the future can help finance the construction of the project.

Even well-understood carbon removal processes like applying biochar (a charcoal-like substance made from residual biomass) can require large sums to operate at scale. A high-volume biochar facility with the latest technology can cost tens of millions of dollars to build.

Thankfully, companies that are committed to addressing climate change are often willing to agree in advance to purchase carbon credits, so long as the project is viable and meets certain standards. Here are answers to the questions I get asked most frequently:

How does an advance purchase agreement help finance a carbon removal project?

In today’s market, buyers will often commit to purchasing credits from a project developer at an agreed price for a set period after a facility comes online. Properly structured, these contracts can often be used to arrange for financing from a bank. Even better, in some cases, the buyer will make a down payment of 10% to 25% of the total purchase price upfront.

What types of buyers purchase credits in advance?

A project developer can enter into an advanced purchase agreement directly with a corporation that buys credits to offset its residual emissions. Or it can work through an intermediary or other organization that will eventually find an end buyer for the credits.

For a project developer, dealing directly with the end user of credits may seem appealing, but finding buyers and negotiating advanced purchase agreements can be difficult and time-consuming. Directly negotiated deals can have a wide range of prices, terms, and technical requirements.

Working with an organization that deals with credit buyers can streamline the process for a project developer and often help secure better terms. Some intermediaries simply match buyers with sellers. Others agree to purchase credits directly from producers, reselling them later to end buyers, reducing the uncertainties for both sides of the deal.

Some organizations, like Carbonfuture, do a great deal more than simply acting as a financial intermediary. They also simplify the process for sellers with standardized methodologies and agreements. And they provide assistance with financing, certification, and the other challenges of building a carbon credit business.

What price will projects receive for the carbon credits?

It varies based on market conditions, the nature of a project, and the other terms of the deal. The market for carbon removal credits is immature, and at the moment there is a lot of new demand from corporations. As a result, spot pricing has been volatile and varies, often significantly.

At Carbonfuture, we focus on long-term deals to smooth out distortions from price bubbles, so our supply partners can plan with security. Typically we guarantee a minimum floor price, and if we sell the credits for more, we split the upside with the project developer. This way, even if the price goes up, the supplier benefits and if the price goes down, Carbonfuture covers the risk.

What are buyers concerned about when deciding whether to purchase credits from a facility that hasn’t been built yet?

Anyone committing in advance to buy credits from a project will want assurance that the project is likely to succeed and that it will sequester the amount of carbon it commits to. Some of the important questions that potential credit buyers will ask about, when it comes to, for example, a biochar-producing project include:

Does a project need to be certified by an independent organization?

Yes. Buyers expect a project to receive certification from a third party organization. For biochar producers, this could mean the European Biochar Certificate. One benefit from working with an organization like Carbonfuture is that it will help producers with the on-site inspections, recordkeeping, and ongoing testing needed for certification. Carbonfuture goes further with a secure digital platform that tracks carbon until it is safely sequestered.  This extra layer of reassurance for buyers can help support higher prices for credits, particularly at scale.

Can projects cover all their capital costs with the partial prepayments in some advanced credit sale agreements?

Probably not, especially for larger projects. Advanced sale of carbon credits with prepayment is just one of the funding sources available to build carbon removal projects. Depending on the project and location, there may be venture capital, bank loans and funding from government or nonprofit sources. Most sound projects, in fact, have a combination of funding sources.

If you are producing biochar or developing a carbon removal project, Carbonfuture is here to help you grow and secure the highest value for your carbon credits. Reach out to us at info@carbonfuture.earth . 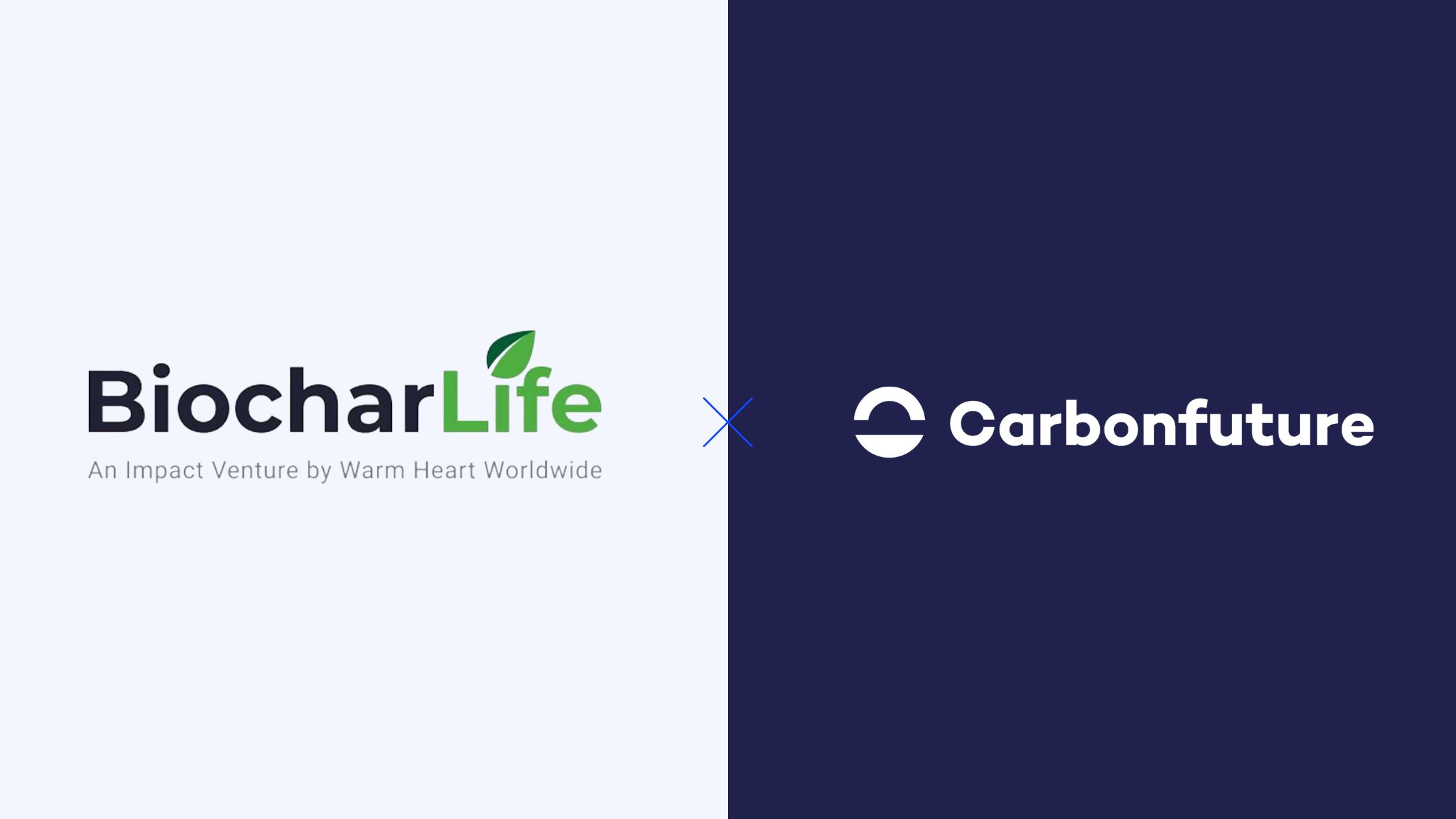 All around the world Biochar Life, an impact venture by Warm Heart Worldwide, is mobilizing a huge untapped human resource, the smallholder farmers in the developing world, to convert currently burned crop waste into carbon sequestering biochar. Together with Biochar Life, Carbonfuture will be sourcing 1000 tonnes of COe from biochar projects in developing countries. 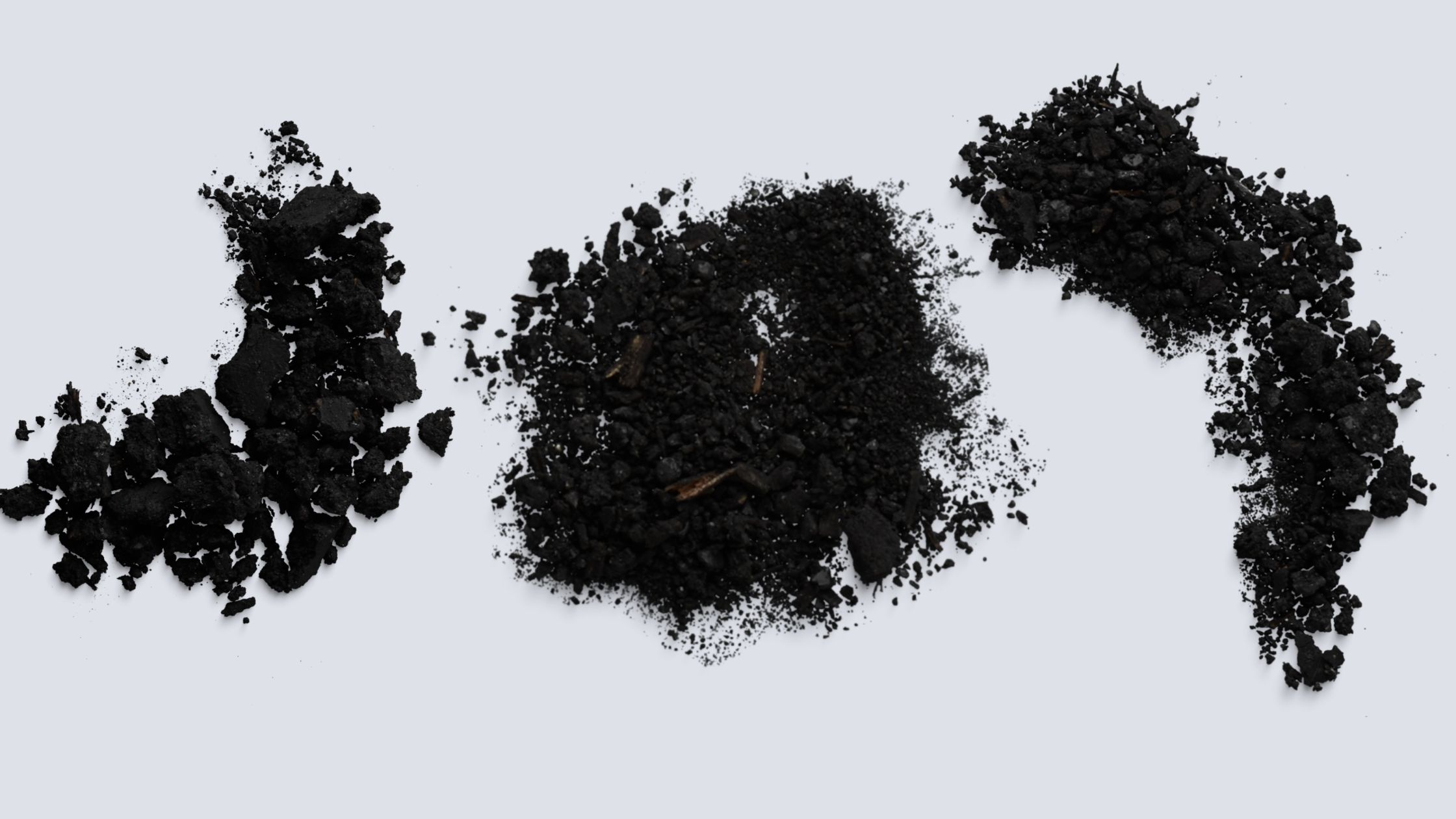 Get the 101 on the substance that could help reverse the worst potential outcomes of climate change: Biochar. When it comes to carbon removal, biochar projects are emerging at a rapid pace all over the world. The methodology could hold the key to removing large amounts of CO2 from the atmosphere while also offering a variety of other benefits.